Both men are Ex-Professional Players, playing on both the National levels and have extensive knowledge in the game of Soccer and to pass on to all our lucky NIAGARA FC players!!

We are so excited to have them aboard and look forward to watching these 2 teams in action in 2021! 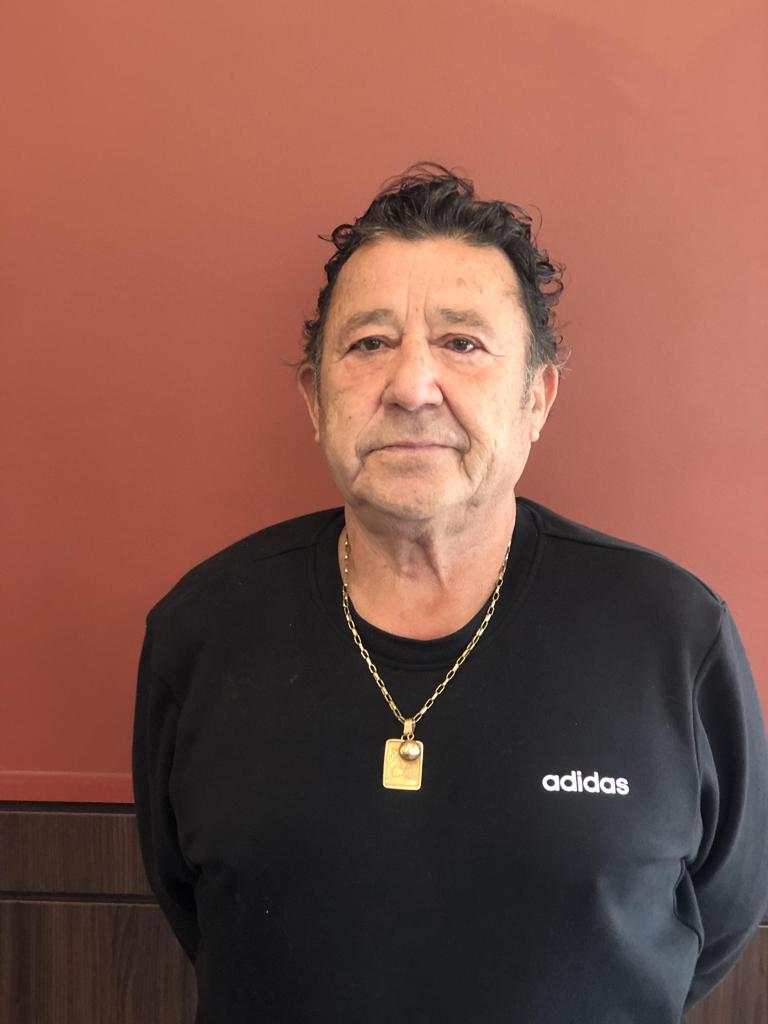 Rivas was a key figure in the development of a style of football involving 'pre-jugadas' and creative offensive strategies.

Rivas Jr. began his career in Mexico with Cruz Azul and just after one year, he signed in the first division with Chilean professional team Deportes La Serena.

It is in Deportes La Serena where he became a recognizable figure in sports throughout Chile. Carlo was a starter in the squad and became numerous times the recipient of the best player of the week.

One year left in his contract, Jose Sulantay, the U/20 World Cup Coach and the recipient of Chilean Coach of the year award in 2007 made a personal request to bring Carlo Rivas Jr. to Municipal Iquique, another professional team in Chile. He signed in January 2008 for Municipal Iquique and played professionally in that club for 2 years.

Carlo Rivas then played his final year of professional soccer at the Universidad de Concepción, where he went on to win the Copa Chile in 2009.

He is also a former member of the Canada U-20 men's national soccer team he played two games in a friendly tournament in July 2004.  His International career began at the age of 14 where he participated in the Monterrey Cup in Mexico in which he represented the Canadian delegation through the Carlos Rivas Soccer School. Rivas has played worldwide in tournaments prior to his professional career. He also mentioned his love for Canada and his desire to play for the Canadian National Team.

In 2010, Carlos was called up for the Canada men's national soccer team.  His announcement was made in January 2010.  He played his first match for the national team as a second-half substitute in a friendly against Jamaica on January 31, 2010.

In 2011, he continued on to play with the York Region Shooters in the Canadian Soccer League. 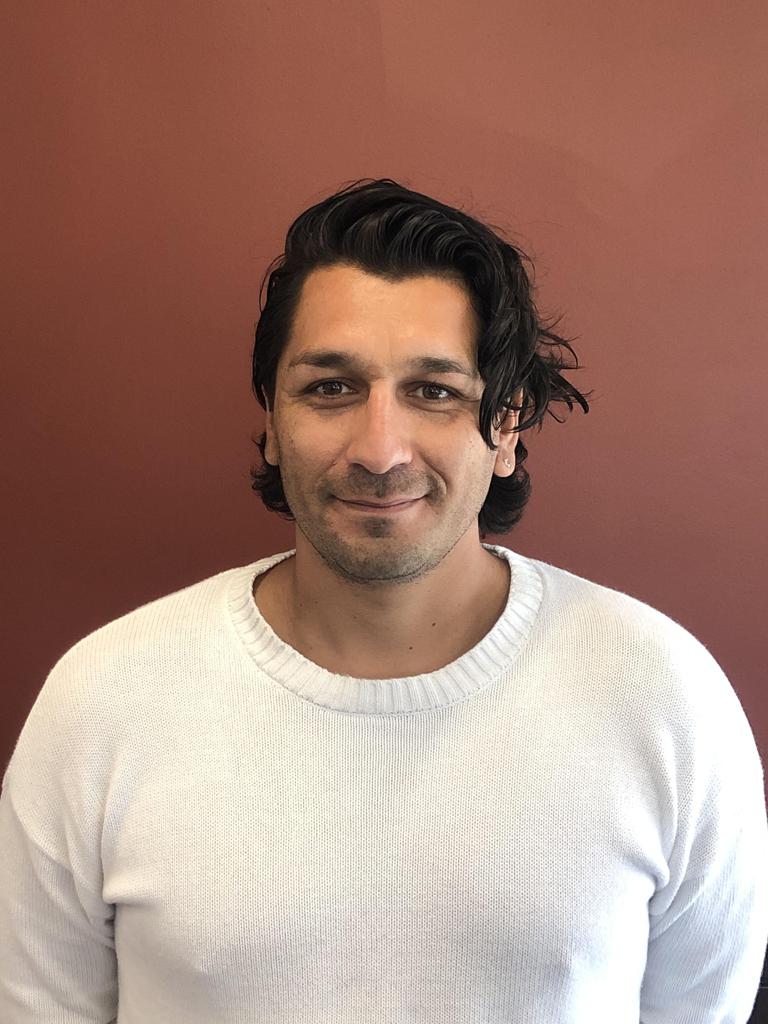 Tag(s): Home  In the News  Trials  About OPDL